The Virtual Reality shatters the distance

between them and us.

The musical brings it home. 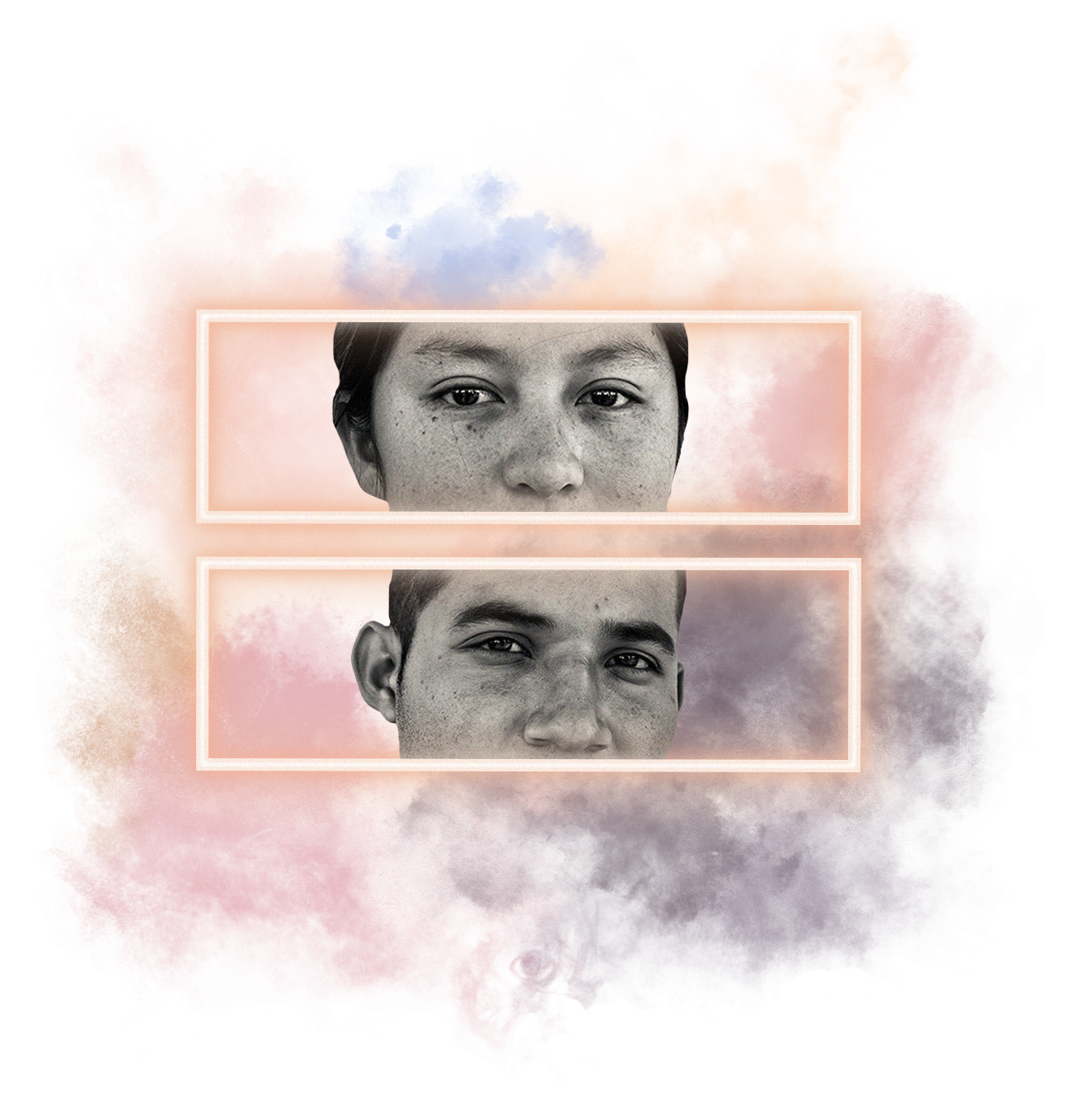 EXI(S)T is a Virtual Reality installation followed by a Musical (separate events but companion experiences).

Inspired by true events, this is a coming of age story about young adults who are resisting deportation in the same sanctuary. Our music reflects both street and formal culture of different countries today, exploring a multitude of musical genres to truthfully represent the characters and the new generation.

Our team is comprised of mostly refugees and immigrants. We have spent the last few years researching and gathering material from a variety of perspectives, working with people living in displacement in 15+ countries.

This is a piece about finding community, purpose and picking yourself back up by holding the hands of strangers.

The  Virtual Reality was recorded with a 3D volumetric camera, and rendered into a 400,000-particle special effect to protect the identity of the interviewees. The Unity 3D experience was developed as a full room-scale virtual reality.

We traveled to many border towns where we witnessed the realities of what is happening to asylum seekers, the tragedies along with the miracles, friendships, and the wounds of indifference. We recorded everything. We have photos, videos, interviews, journals, VR content, audio of incidents where it was too dangerous to film and iPhone footage for the times it was even more dangerous to record.

We are celebrating the magnificence and resilience of the people who have dared to dream of a better life.

“As history proves, musicals up until 1970 were mostly jazz/classical based, and it wasn’t until the 1970s when more composers began to experiment with different genres manifested as the “rock musical”, “hip-hop musical”, “folk musical”, “pop musical”, etc.

But now, we are past the single-genre musical. A single genre, no matter how obscure it is to the traditional theatre goer, is not enough anymore. As we continue our mission to tell the stories of today representing people from all around the world and with the continual rise of accessibility – we must revolutionize the sound of musical theatre, again.

EXI(S)T,  is an attempt to do just that, while simultaneously incorporating an equilibrium of harmonic, rhythmic, and melodic depth appropriate to the characters and story. The compositions reflect both “street culture” and “formal culture”, seeking to poke at the tiny spot where they both intersect – the spot where all barriers are broken down and what’s left is raw humanity. To put it more clearly, EXI(S)T explores a multitude of genres – while keeping the musical integrity that was set by our predecessors – all held together by the common strain of what it means to be alive, today.”