If you’re applying for a creative or production position, you may submit a cover letter, current resume and references to:

If you’re an actor, you may submit a headshot and resume to:

If you’re a producer or institution, please email:

If you’re applying to be in the Virtual Reality/ XR Media team, please submit a cover letter, current resume and references to:

Auditions will be virtually.

Looking for actors with their own ties and connections with the refugee experience.

In 2016 with the peace deal she was let go from being a child soldier and escaped to the US. SHANTI is observant, smart, and a leader to the group. She is self-educated and has a strategic mind; she speaks passionately and confidently. SHANTI can be stubborn, and will not ask for help even if she needs it.

He has a Ph.D. in Artificial intelligence from Oxford and is under a lot of tension. He believes he is the fittest to lead and can come off as a narcissistic because of his sense of humor. He is constantly having an existential crisis and challenging the group’s morals.

VICTORIA has been trying to get guardianship of her daughter, but because of legal issues, she has had a difficult time. She copes by dressing up and inventing different characters to entertain. She is the cheerleader of the group and will push them into remaining optimistic no matter what. She is criticized for not being down to earth or taking ownership of her choices.

Forced to drop out of NYU because he could not afford it anymore. He overstayed his visa and hasn’t declared asylum because  he believes that this would endanger his family. He is an example of someone who is not coping with his circumstances well. ERKIN wants to find a way of integrating it into the group, but the only way he knows how is by clowning around. He is goofy and always trying to make people laugh. He struggles with finding meaning in his existence.

American and first-generation Nigerian. Works as a volunteer for the program. He is SHANTI’S love interest and brings her books and anything she asks from the outside world. He is tutoring her for the GED, which is why he is with the group almost all the time. Nerdy, goes into tangents, shy. 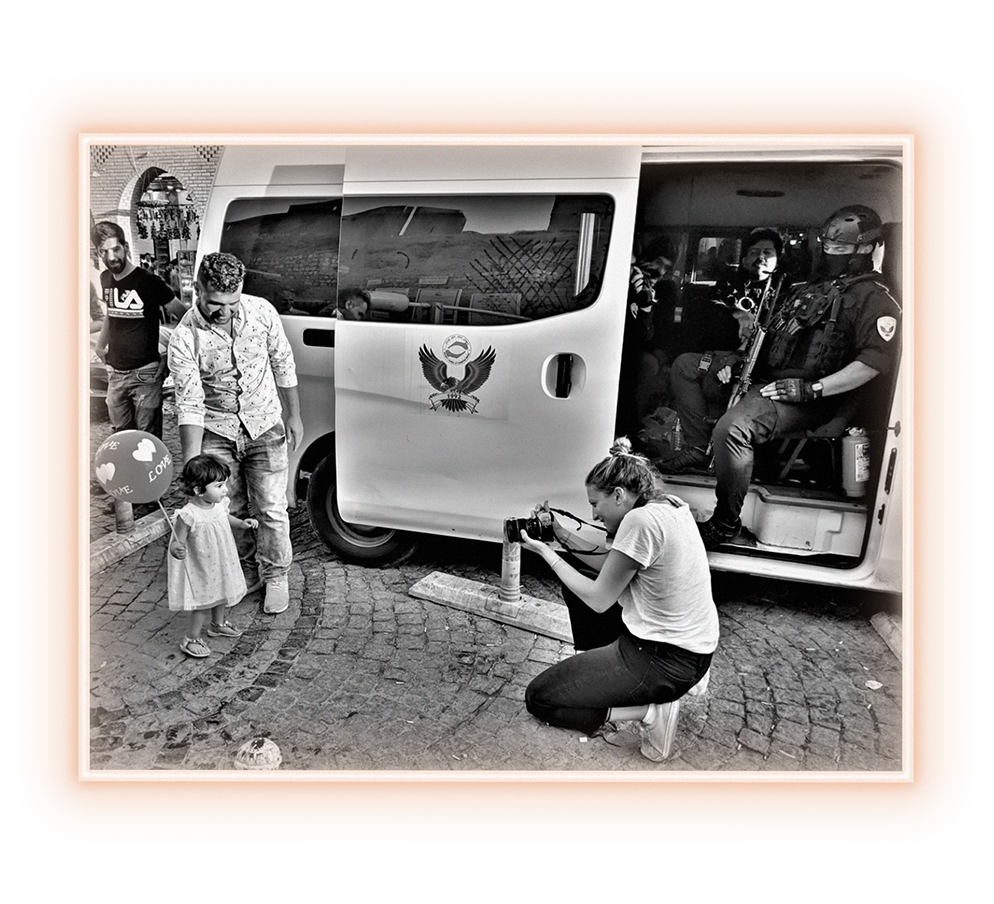