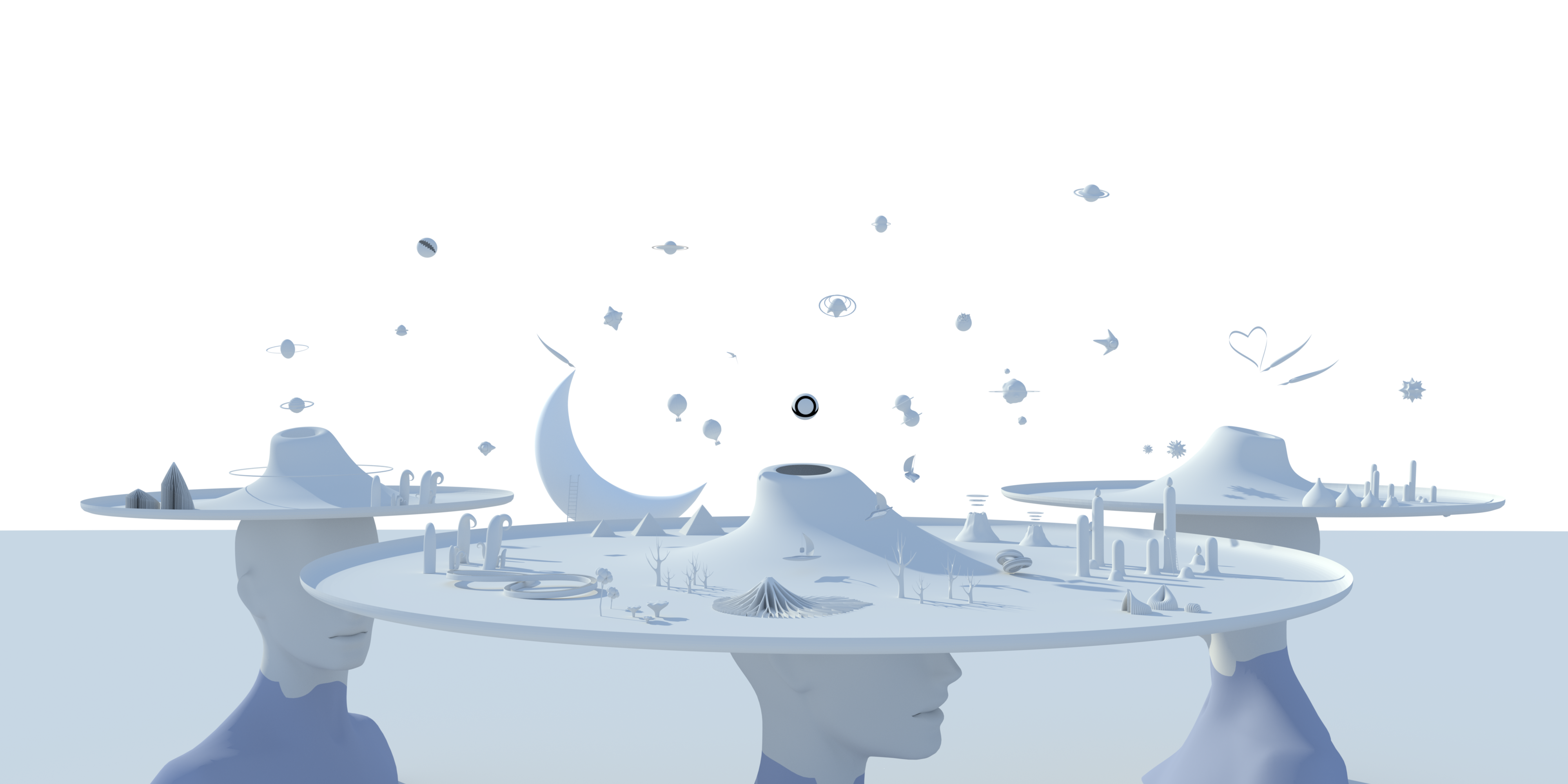 EXI(S)T is a Virtual Reality and Musical Theatre experience about a group of people from different corners of the world who were forced to flee their motherland.

The experience begins with seven VR stations, each representing a different country. The audience is guided to a room where they put on their VR and are transported to a land of conflict. There,  they see for themselves what is happening and meet a refugee(s) who share their story with them in a seven-minute experience. This will be an intimate insight into the people that inspired the creation of the musical they are about to see.

Through Virtual Reality, we will explain the unspeakable and facilitate an opportunity for people that have not lost their right to exist, to connect with people that have, and that they would never expect to be so similar to.

Then, with a transition into a live theatrical experience, we will shift to a communal involvement and embark on a journey with seven characters who are living in the United States, but are not yet safe.  This unlikely group shares their culture, ideas, expertise, doubts, and differences to unite in and against unimaginable circumstances in pursuit of their hope to exist again.  The music and dance allow us to go beyond subtitles and share what would otherwise be lost in translation. We are showing each other that we are better together than alone, and we invite the audience to consider themselves a part of that unity.

The process of capturing Virtual Reality content has been one of the most challenging, dangerous and worthy experiences for the team. We captured content in Italy, Albania, Greece, Turkey and now Iraq. It has been a tough trip: we were chased out of the refugee camp by police in Kavala Greece, our car broke down in Turkey, we had to take a 30-hour bus to the border and then we got detained in Silopi by police for 6 hours. We were accused of entering Iraq illegally through a river and of being CIA. We were detained without an explanation and put in a van without windows and Kalashnikov assault rifles were on the floor.

It has been worth it to get to know the migrants on a personal level, hearing their stories, sharing meals, giving them the chance to share their experience and express themselves to the world in their words through virtual reality. They have been sharing everything, from their art and their hobbies to their relationships and hopes for the future.

We have also conducted first-hand interviews with lawyers, guards, volunteers, journalists, neighbors, politicians, and refugees in the United States. In February, we went to the Border of El Paso and Juarez where we witnessed the realities of what is happening to asylum seekers, the tragedies along with the miracles, friendships, and the wounds of indifference. We recorded everything. We have photos, virtual reality content, audio of incidents that were too dangerous to film and iPhone footage for the times it was even more dangerous to record.

EXI(S)T is here to show the world the magnificence and uniqueness of the multicultural community we have come to be part of and love.