EXI(S)T is a Virtual Reality and Musical Theater production about people from different corners of the world that were forced to flee their motherland. 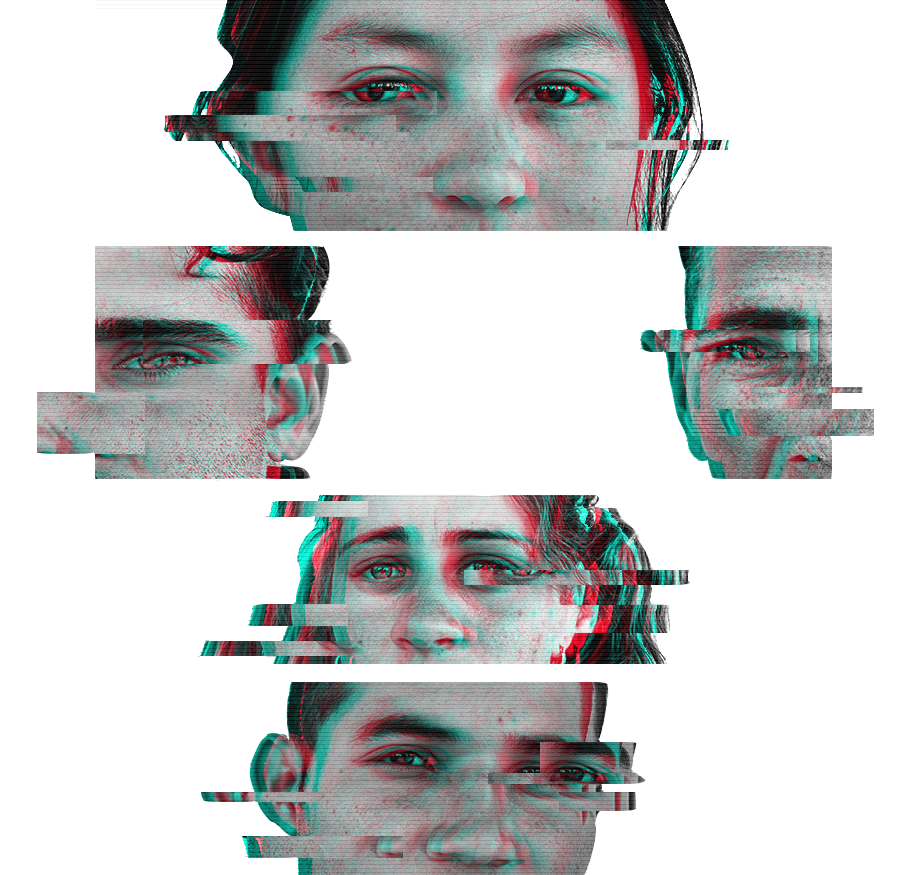 Our team is mostly composed of immigrants and refugees. We have spent the last year researching and gathering material from a variety of perspectives. We have taken real stories of people living in Mexico, Iraq, Nicaragua, Honduras, Somalia, Palestine, Venezuela, Afghanistan, Brazil, Albania, Turkey, Kurdistan, South Sudan and Syria. We wrote  the script based on all the interviews, Virtual Reality content and research we put together. Creating the script from real stories has given us the unique opportunity to integrate voices of artists from the same background as the characters and mix the many voices into one story. It is also our mission to offer a place for all of us that are affected to express ourselves through music and participate in what feels like a healing process. Our director is particularly interested in pushing the story forward through profound character driven work. We want to create a performance that hits home to audiences in different countries and organically bridges cultures. We are in constant search of theatrical ways of capturing the intersections of the injustices of the past, the strength it takes to persevere in the present and our alternatives for the future.

We are all working towards creating a production that is optimist conductor towards hope and the progressive cultural transformation of our time.

The interviews for the Virtual Reality experience and inspiration of the musical have been recorded with a 3D volumetric camera, and rendered into a 400,000-particle special effect to protect the identity of the interviewees.  The experience is full room-scale virtual reality.

The process of capturing VR content has been one of the most challenging, dangerous and worthy experiences for the team. It has been a tough trip: we were chased out of the refugee camp by police in Kavala Greece, were detained in Silopi by police for 6 hours and  accused of entering Iraq illegally and of being CIA. We were given no explanation and put in a van without windows and Kalashnikov assault rifles were on the floor.

It has been worth the risk to get to know the people, create friendships. We’ve conducted first-hand interviews with lawyers, guards, volunteers, journalists, neighbors, politicians, and refugees. In 2019, we went to the Border of El Paso and Juarez where we witnessed the realities of what is happening to asylum seekers, the tragedies along with the miracles, friendships, and the wounds of indifference. We recorded everything. We have photos, videos, journals, vr content, audio of incidents where it was  too dangerous to film and iPhone footage for the times it was even more dangerous to record.

EXI(S)T is here to show the world the magnificence of our community, celebrate our resilience and honor the people who have dared to dream of a better life.