SHANTI, Female. 23 years old. Born in Colombia and used to be a child soldier. In 2016 with the peace deal she was let go and escaped to the US. SHANTI is observant, smart, and a leader to the group. She is self-educated and has a strategic mind; she speaks passionately and confidently. SHANTI can be stubborn, and will not ask for help even if she needs it.

SAMI, Male. 27 years old. Iranian. He has a Ph.D. in Artificial intelligence from Oxford and is under a lot of tension. He believes he is the fittest to lead and lacks awareness of his privilege. He can come off as a narcissistic because of his sense of entitlement, and a dark sense of humor. He is constantly having an existential crisis and challenging the group’s morals.

VICTORIA, Female. 26 years old. Brazilian.  She has been separated from her daughter and has been trying to get her back, but due to legal issues, she has had a difficult time. She avoids drawing attention to herself and gets frustrated by everybody’s youthful selfishness. Her dream is to go to college to study fashion design –  she makes money by sewing/fixing clothes. She is the cheerleader of the group and will push them into remaining optimistic no matter what. She is criticized for not taking ownership of her choices.

ERKIN, Male. 25 years old. Uyghur Chinese from Xinjiang. Forced to drop out of college because he could not afford it anymore, he does not know where his brother is, his mom and dad are in concentration camps. He overstayed his visa and hasn’t declared asylum because of his family; he believes that this would endanger them more. He is an example of someone who is not coping with his circumstances well. ERKIN wants to find a way of integrating it into the group, but the only way he knows how is by clowning around. He is goofy and always trying to make people laugh. He struggles with finding meaning in his existence.

LINDA, Female. 45 years old. American. Law enforcement officer. Charming, persuasive, confident in herself as she is accustomed to getting people to do as she says. She is a shark in a male-dominated world and will do what she has to prove she is the one in charge and the best one at the job when that is questioned, including putting people at risk. She is cynical and her charming and upbeat manner contrasts with her often nefarious and chilling messages.

AYA, Female. 35 years old. Ivorian. Activist. Manager of the Sanctuary. Incredible speaker and persuasive leader. She handles the finances and oversees the donations the center receives. She likes to appear like he has everything together, and is a beacon of light and hope. However, she doesn’t wang to develop a strong connection with those she is trying to help fearing she’ll lose them, and she is struggling to handle the overload of work she has. It’s about appearances, and she tries to be well-liked. She does not handle money well. She molds reality to please people.

ADE ADEDEJI, Male. 24 years old. American and first-generation Nigerian. Works as a volunteer for the program. He is Shanti’s love interest and brings her books and anything she asks from the outside world. He is tutoring her for the GED, which is why he is in the basement almost all the time. Nerdy, goes into tangents, shy.

Call backs will be in person in NYC. Looking for actors with their own ties and connections with the refugee experience. 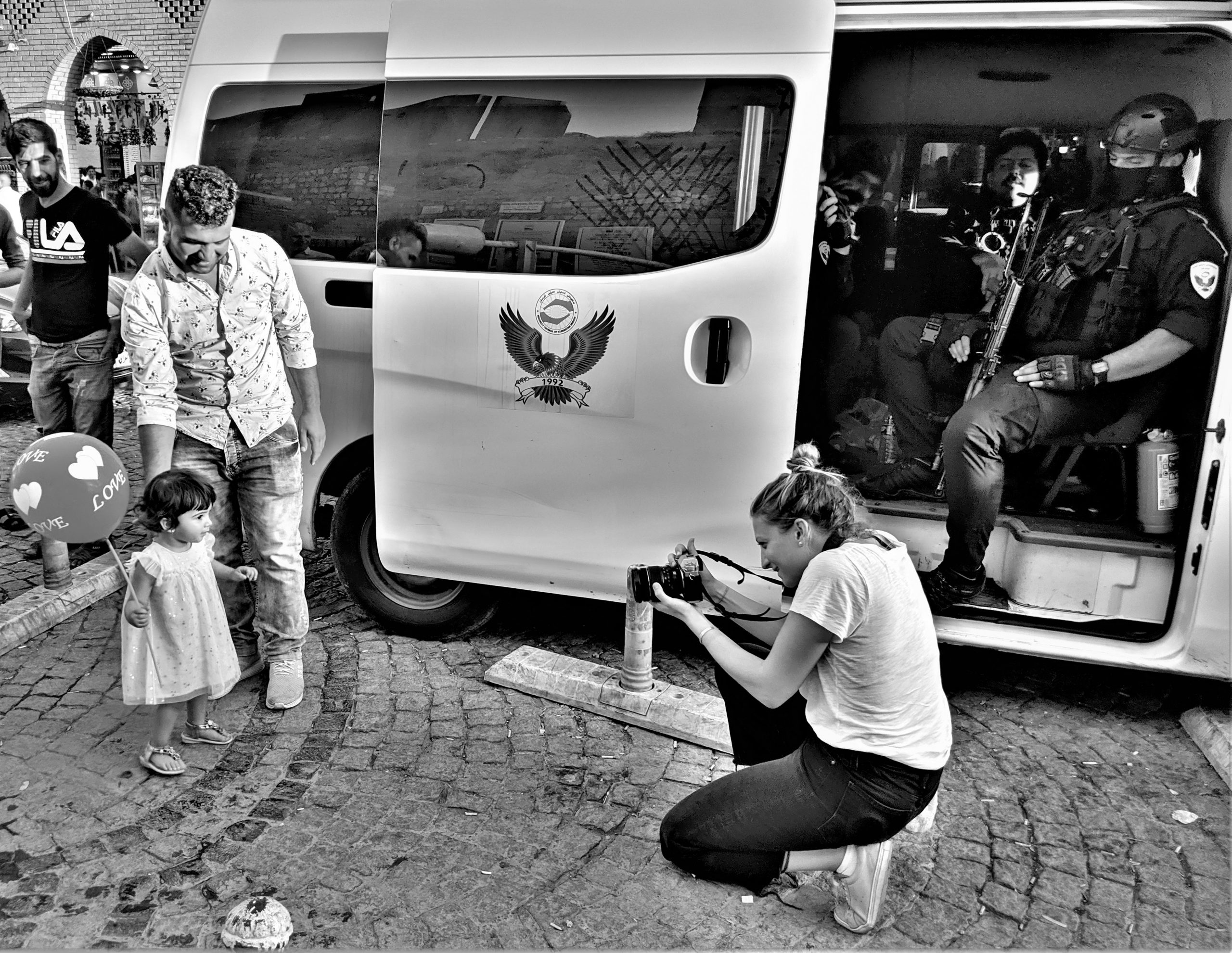